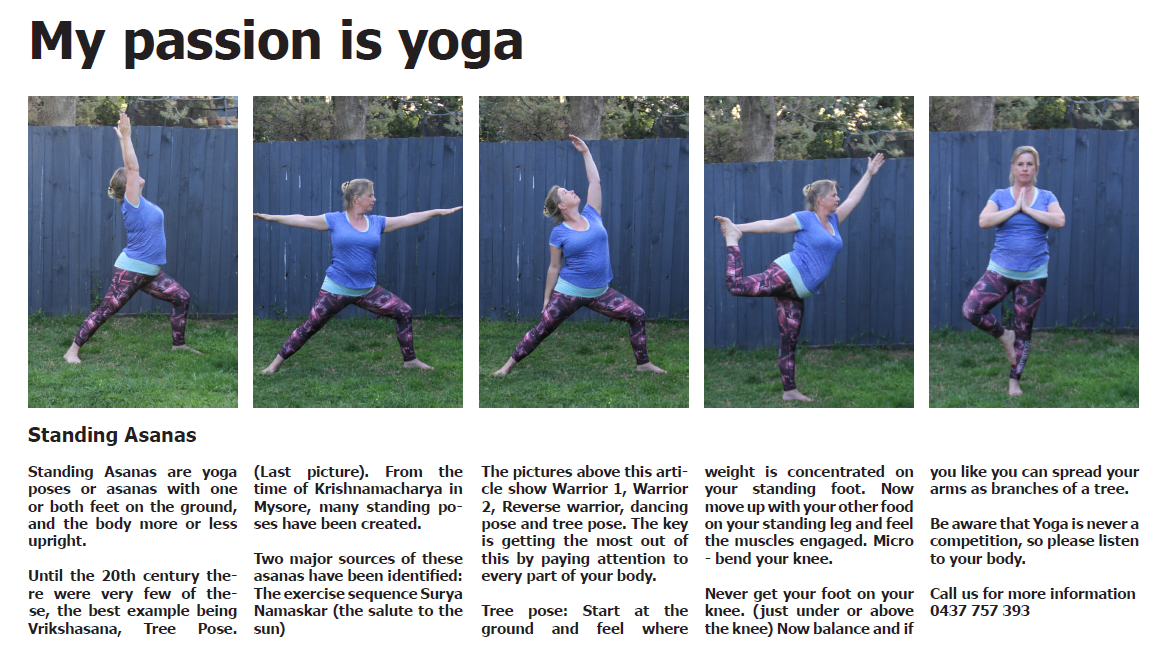 Back in the year 2000 I asked Ron if he would like to travel to Indonesia with me. I knew his mum was from Yogjakarta, Indonesia, and my own mother was born only a 14 hours drive from that city.

Ron identifies as Dutch, but that may also have to do with the fact that assimilation was encouraged when he was growing up. When I ask my youngest son where he feels he belongs, he will tell you he is Australian, even though he is growing up in a fully Dutch family here in Australia and speaks Dutch uently. My oldest son, Joerie, says he feels Dutch, and claims it is because he was born in the Netherlands whereas his younger brother Antonie was born in Australia.
We decided to visit Indonesia as a family. Ron’s granddad served in the KNIL (Koninklijk Nederlands Indisch Leger) and they lived in the houses supplied by the army. The houses were small and surrounded by lush greenery. The neighbourhood felt peaceful and I could imagine Ron’s mum as a child jumping in the river nearby. My own granddad served in the KNIL as well, but died in the war after he was transported by the Japanese occupier as a prisoner of war to the Burma railway on the ship Junyo Maru. The Americans torpedoed this ship later on.
The website www.roll-of-honour. org.uk/Hell_Ships/ has more information.

After invading many countries in the Far East, Japan found themselves with a large amount of prisoners, and decided to use them as slave labour to help their own war effort. The majority of these POW’s were transported by ship to new destinations. These ships were not built for transporting the large numbers involved and did not display the correct markings leaving them open to attack by the Allies as legitimate targets, the Allies not knowing what the ships cargo was. The sinking of the Junyo Maru on 18 September was one of the deadliest maritime disasters of the Second World War. These ships became known as Hell Ships.
After the war, Ron’s granddad went back to the Netherlands with the family in 1952 with the Willem Ruys, the same boat my grandma and my mum and siblings went back with.

It feels like our families have a lot in common, but maybe a lot of people will have the same sort of stories as the Willem Ruys sailed between Amsterdam and Jakarta from 1947 till 1958. Many years later this ship was used as a cruise ship from the Netherlands to Australia. I recall that my mum told me the family could choose to go back to the Netherlands, Canada or Australia. The majority chose the Netherlands, but a 2005 study indicates that around 10,000 people went to Australia.
After having an interesting time in Jakarta and staying in a Dutch colonial hotel and neighbourhood in Bandung, we arrived in Yogyakarta after a 14 hours drive. Ron’s dad said he could have done it much quicker. The place where my own family lived for several generations. My grandparents were each others pen pals before my nan joined my grandfather in Indonesia to get married. He had send her some money for a first class ticket but she bought a second class ticket instead, so she could buy some nice fabrics for when she arrived. And when she did arrive, she didn’t come out of the rst class exit where her new family was waiting for her. As a child I loved that story and I loved the adventurous feel that came through that. The family stories also told me that they always lived in big houses. As there are a lot of houses in Indonesia from the colonial times, in my mind my mum and grandma lived in these colonial houses as well.
When we arrived in Yogya we stayed at another colonial hotel, and we went looking for the houses my mum used to live. Theses houses were not typical colonial, and were build in an Indonesian style. Big.. yes, but not colonial. I’m not sure why but that was a bit of an eye opener for me and I hope they did that to assist with integration into the community.
During our trip we also went to the Borobudur, we learned there that a Dutchman, called van Erp, helped renovating the Borobudur in 1907. My mum told me once that her family had helped with that renovation as well and now it makes more sense to me, as of course Dutch people would have known each other and give each other jobs.

That would be the same here in Australia now I think with Dutch people. We are talking 1906 then and we all know that networking can lead to jobs.
I just realised that by living in Australia I can fill in some of the blanks in the family history. So now the comment on Facebook by my old neighbour makes sense to me:
“Walking the past of your parents, you learn more about your own life”
​